What’s next for the UK Economy, following Boris Johnson’s resignation? 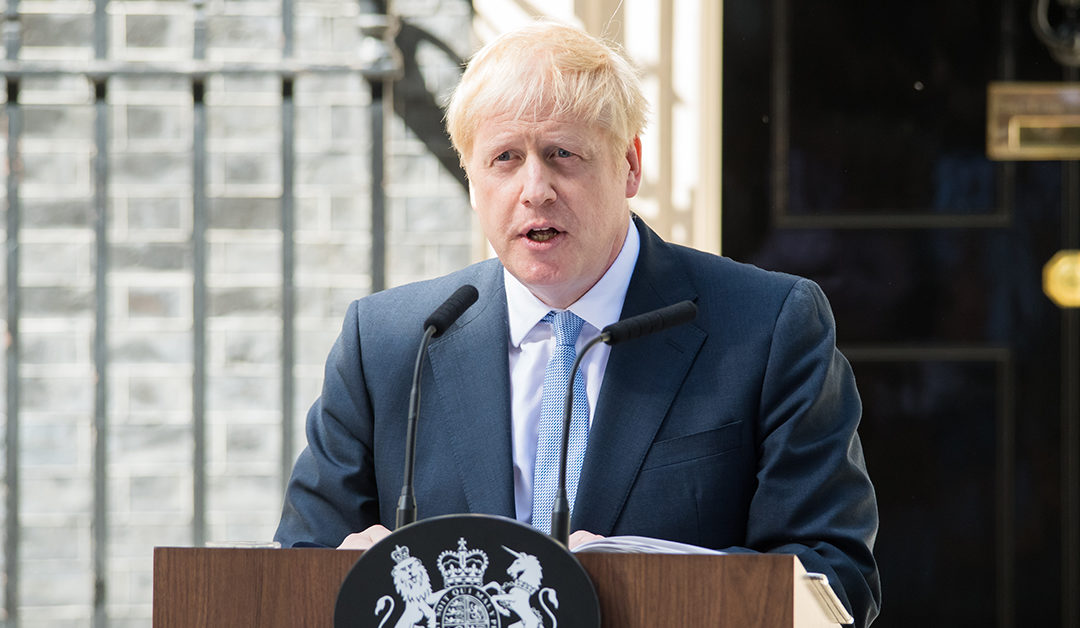 What’s next for the UK Economy, following Boris Johnson’s resignation?

Following the announcement of Boris Johnson’s resignation, the initial focus will be on who is his successor, and investors, in particular, will be watching how this unfolds in the coming days.

The resignation did bring some light relief to the Pound, which had been tumbling against the US Dollar and Euro mainly on the back of recession fears, while the FTSE managed to climb after a recent sell-off. This is likely to be based on the assumption that Johnson’s replacement may restore Conservative party unity and provide the economy with a much-needed fiscal uplift.

Markets as we know, don’t like uncertainty, and whilst the resignation gives the initial answer, this leads of course to another question, who will be the next Prime Minister? This then leads to further questions about policies, the speed of implementation, and also whether a General Election will be called (My guess, is highly unlikely if the Conservative Party do not feel they can win).

The new incumbent will have quite a long to-do list, with the cost of living squeezing the Country, rising inflation, the ongoing war in Ukraine, as well as the strained relationship with the EU, mainly over the Northern Ireland protocol.

Off the back of this, the new Chancellor, Nadhim Zahawi may bring forward a budget or fiscal statement to set out his policy vision. The Bank of England (BoE) will also factor the current political instability into its decision-making, however, it is unlikely to change its tactics to bring inflation under control, given the current situation is unlikely to lead to a public vote at the moment.

For example, the candidates who are leaning more to the right (Liz Truss) may be more inclined to play hardball in the negotiations over the Brexit Northern Ireland Protocol, which may mean the pound is weaker than otherwise would be and inflation is higher for longer. On the flip side, if someone like Rishi Sunak is victorious, he may take a more constructive attitude regarding the Northern Ireland Protocol and relations with the EU. This may mean the pound is stronger than otherwise, thereby easing some of the inflationary pressure.

When all is said and done, the Bank of England has an inflation target in mind (inflation is currently 9.4% and the BoE expects this could top 11% later this year) and therefore interest rate increases will probably still continue and potentially at a faster pace, as we have seen and continue to see in the US, irrespective of the new PM and any change in fiscal policy.

So what does this mean for investments? There will of course still be a lot of volatility across all markets and especially the UK over the coming months and one thing to remember, markets do price in expected future events, what can spook them is any unexpected news, which seems a little unlikely at the moment, but never say never!

Higher interest rates sooner, may translate into higher borrowing costs for capital market issuers, but fixed income markets are pricing in larger rate hikes sooner, (although this is at odds with the BoE, which sees a soft economy ahead). A softer economy coupled with fewer interest rate hikes than the market expects could work to certain bond yields. Once again, making a case for good diversification in your portfolio.

The pound is sensitive to anything that affects the growth outlook, so the prospect of more accommodative fiscal policy could help support the currency in the near term, so too is the prospect of tighter monetary policy sooner.

If you have any further questions please get in touch with us at Finsbury Associates.

We use cookies on our website to give you the most relevant experience by remembering your preferences and repeat visits. By clicking “Accept All”, you consent to the use of ALL the cookies. However, you may visit "Cookie Settings" to provide a controlled consent.
Cookie SettingsAccept All
Manage consent

This website uses cookies to improve your experience while you navigate through the website. Out of these, the cookies that are categorized as necessary are stored on your browser as they are essential for the working of basic functionalities of the website. We also use third-party cookies that help us analyze and understand how you use this website. These cookies will be stored in your browser only with your consent. You also have the option to opt-out of these cookies. But opting out of some of these cookies may affect your browsing experience.
Necessary Always Enabled
Necessary cookies are absolutely essential for the website to function properly. These cookies ensure basic functionalities and security features of the website, anonymously.
Functional
Functional cookies help to perform certain functionalities like sharing the content of the website on social media platforms, collect feedbacks, and other third-party features.
Performance
Performance cookies are used to understand and analyze the key performance indexes of the website which helps in delivering a better user experience for the visitors.
Analytics
Analytical cookies are used to understand how visitors interact with the website. These cookies help provide information on metrics the number of visitors, bounce rate, traffic source, etc.
Advertisement
Advertisement cookies are used to provide visitors with relevant ads and marketing campaigns. These cookies track visitors across websites and collect information to provide customized ads.
Others
Other uncategorized cookies are those that are being analyzed and have not been classified into a category as yet.
SAVE & ACCEPT
×